There’s a great mask debate raging in the U.S. It’s splintered off to other countries too. At the crux of the standoff is the perception of personal freedom and where those boundaries end. Simply, when or if to wear a mask to help slow the COVID-19 spread. It’s hard to imagine six months ago we would find ourselves having this discussion. But, here we are. COVID-19 has exposed a societal problem that has leached into travel. Let’s get to the root of it.

I have been reluctant to dive into the great mask debate. The strong feelings on both sides have led to heated and sometimes violent interactions. I was hopeful the extreme emotions would have subsided at this point.

Unfortunately, based on current events, it’s getting worse. We need common sense to return. I’ll do my best to help.

Recently, a British Airways flight had a group flouting mask rules as they left Berlin. While on the flight, they even pretended to cough on fellow passengers. That’s awful.

I can’t imagine any member of this group would take kindly to someone sneezing on them to make a point.

On to another event.

How about assaulting a flight attendant?

Police escorted a passenger from a Delta flight that was heading from Miami to Atlanta. The traveler was mask-less while sitting in their seat. The attendant asked them to wear their mask. When they wouldn’t comply, the attendant instructed them to deplane. The video shows the traveler hitting the attendant in the face.

All for a 1-hour flight?

Well, if they didn’t know their rights before, I’m sure the police read them to the traveler.

I Know My Rights

That’s the rallying call you hear in the U.S. a lot. And, mask-less rights experts are declaring it too. But, do they know their rights when it comes to masks?

I sometimes wonder if the individual spouting a deep understanding of their sacred right in the great mask debate has read the Bill of Rights recently. Or, scoured over any local laws that affect their freedom from smelling their own breath.

The Bill of Rights contains the 9th Amendment. And, I’m guessing those opposed to wearing masks are referring to it as it relates to rights not listed specifically in the document.

Still, a bit of stretch in the case Mask v. Mask-less. Maybe the Supreme Court can weigh in on this one? Actually, maybe that’s not a great idea after all, based on recent changes to the court.

Knowing your rights is one thing. It’s important to know what those are, no question. But, if you’re declaring a right, when most likely it’s about you being more comfortable, that’s a common courtesy issue.

The real problem we are facing as a nation is a lack of respect for each other. Because if you respect someone, you want to be aware of their reasonable boundaries.

Sadly, the travel industry is feeling the disrespect too. If you’re hitting a flight attendant, clearly you don’t respect that person or what they represent.

It’s a mask that you picked to use. No one forced you to buy a plane ticket, travel to the airport, and board the plane. There are rules when you buy goods or services on how you use them. If you don’t like the rules, don’t buy those goods or services.

If we indeed do have a respect problem in our society, how do we change it? How do we start respecting one another again? At least to some level of civility that’s expected in our modern life.

You know, such as not hitting a person that’s asked you to wear a mask. A mask that you brought with you and have worn already that might prevent someone from dying.

Let’s start in travel by simply following the mask rules the airline states. That’s respect for the airline, the employees, and your fellow travelers.

Don’t miss a Franc update. Be advised! Provide your email and join our advisory crew. 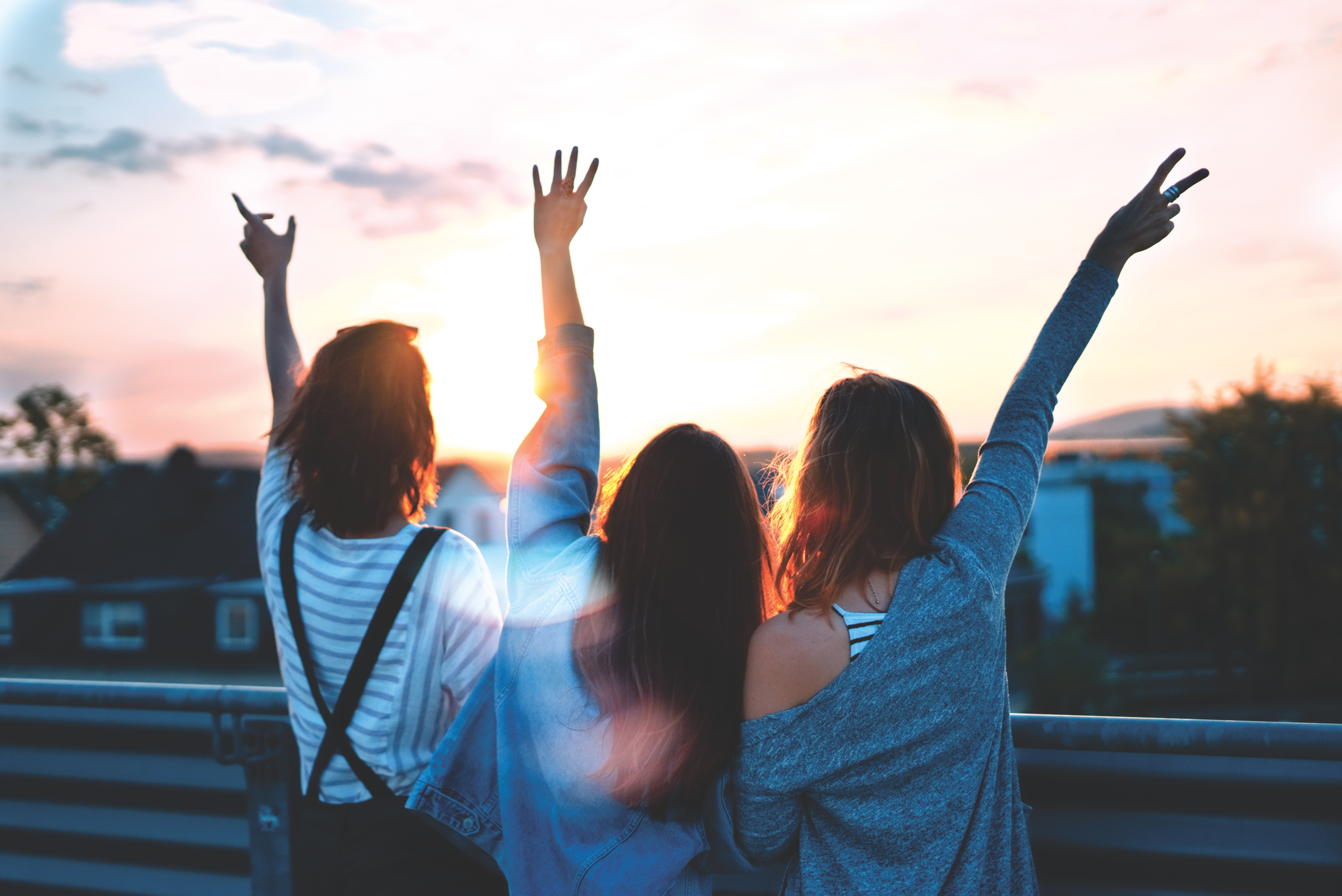 1 thought on “The Great Mask Debate: Why This Is A Societal Problem”